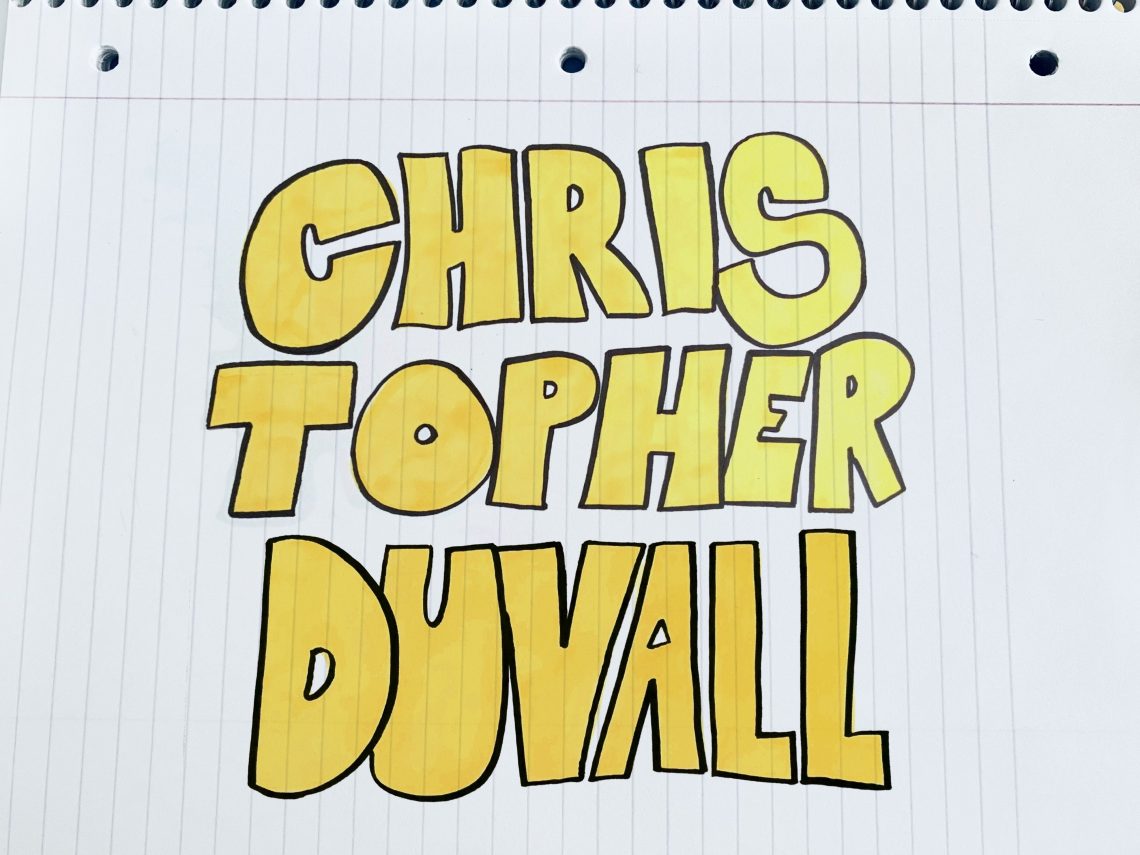 I don’t like to make a huge deal of this. But I do have some historic show biz ties.

It’s not anything that would get me an agent or a meeting or anything like that.

Not a comic, more of a classically handsome song and dance man. Did dramatic parts. Did play straight man to a couple comics who found themselves one man too short.

He’s not my connection though. In 1934, he meets this young … monster, I guess? I hate to use that term because it has such a negative connotation.

Anyway, the “monster” was named Wilson Moss. He was a large dinosaur-type creature from Milwaukee.

He had done comic turns in the past and was a good singer. No Caruso, but smooth and mellow just the same.

Alright, so this is a year after King Kong, monsters are hot. So he and my ancestor work up this whole “damsel in distress” thing. That position was a revolving door. I don’t off hand know any of the actresses names. I know my great grandmother was not one of them and liked to point it out.

So they tour vaudeville houses and start doing tent shows, Chautauqua shows, small circuses. It’s a whole monster attacks a city made of wood cutouts painted to look like buildings. He saves the day.

It was a pretty big deal. Didn’t lead to films like they hoped although screen tests were made.

Then of course the war happened. Afterwards, my great grandfather settled in McKeesport to start a family and get a normal job. Wilson kept going. Eventually taking his act, on pure spec, to Japan.

Where he alas became a huge success! Under the new stage name of “Godzilla”.

A name his deeply religious mother was not happy about.

They kept in touch over the years, he came to my great grandfathers funeral. This was years before I was born of course.

There’s no real connection anymore. But there ya go, my big show biz connection.